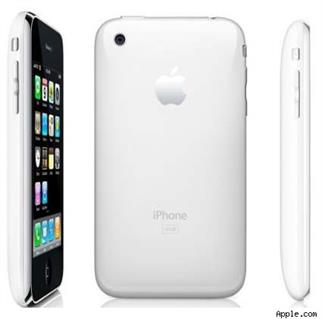 Estate Agents that have embraced social networking have found that their smart phone has become an invaluable tool to stay connected to their social networks – especially Twitter.

This comes after a month after Twitter acquired the popular 3rd party app Tweetie. Industry commentators have enquired why Twitter decided to buy Tweetie from its owner and this seems to be the reason.

The app has a simple navigation with four different options at the bottom: a news feed, mentions, direct messages, search and settings.

Troy Stanley, CTO of Resource Techniques comments, ‘Overall the Twitter app is clear and user-friendly, but it could be possible that it is too late. Estate Agents that already use Twitter on their smart phones may stick to their 3rd party Twitter app purely from habit.