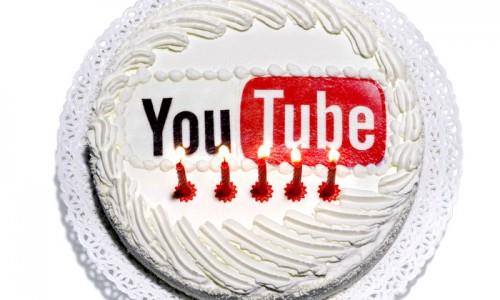 Oh how the years have passed! Many Estate Agents will be shocked to find out that YouTube was only launched 5 years ago and has become such a success that it has SEO benefits, spawned a comedy program called ‘Rude Tube’ and has become the world’s second largest search engine.

Now come on Estate Agents, let’s all sing together....

Alas, to celebrate the web design team at Resource Techniques has compiled list of interesting YouTube facts to mark this momentous occasion.

Troy Stanley, CTO of Resource Techniques comments on YouTube’s success, ‘YouTube has come such a long way that people have even uploaded videos on how to do the most mundane tasks – such as ‘how to make a cup of tea!’