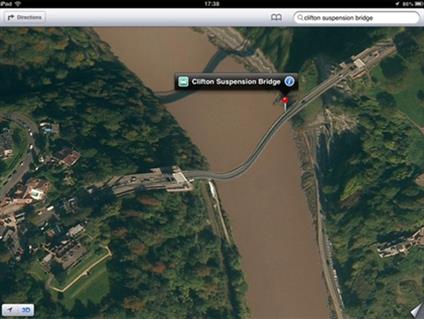 With any new software release you are sure to expect a few bugs and glitches but the new Maps app for iOS 6 which has replaced Google Maps has caused uproar among many Apple users for its surprising amount of bugs following its recent release.

The new maps have been showing towns and cities in the wrong location or not there at all, buildings located in rivers and satellite images with clouds obstructing huge areas.

The routing has also been sending people miles out of their way and leading them the wrong way down one way streets.

The internet was quick to act with “Google Maps” trending on Twitter soon after the iOS 6 release and a tumblr blog called “The Amazing iOS 6 Maps” posting screen shots of the Maps app’s odd navigations and crazy images.

Tom Tom, who provides some of the data for the maps were quick to defend themselves by saying its information provides no more than the foundation of the service.

"Customers around the world are upgrading to iOS 6 with over 200 new features including Apple Maps, our first map service ... We are excited to offer this service with innovative new features like Flyover, turn by turn navigation, and Siri integration. We launched this new map service knowing it is a major initiative and that we are just getting started with it. Maps is a cloud-based solution and the more people use it, the better it will get. We appreciate all of the customer feedback and are working hard to make the customer experience even better." 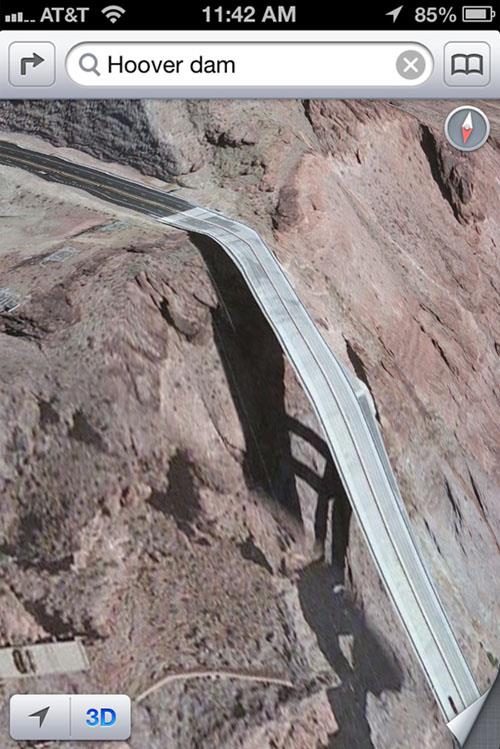