Everything Estate Agents need to know about the iPhone 4 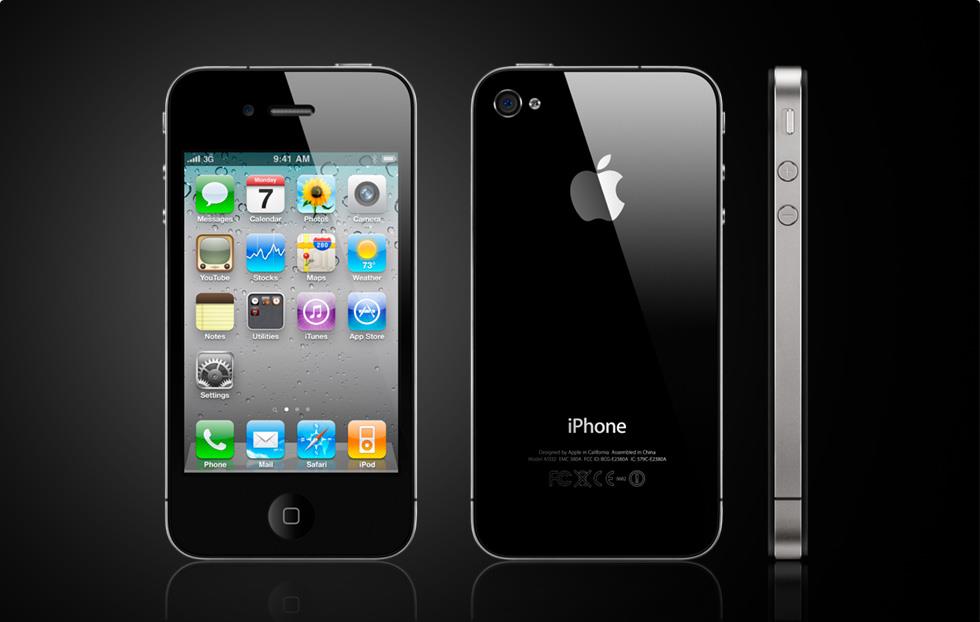 Estate Agents it’s that time of year that Apple decide to release a new gadget and watch it spread, poked at and most importantly, sold across the globe.

You’ve guess it, Apple announced the release date of the iPhone 4.

This does not come to a shock to many Estate Agents after the iPhone 4 was found in a bar in California.

Do you sometimes feel confused about technology specs? Resource Techniques has listed everything Estate Agents need to know about the new iPhone 4 below.

Troy Stanley, CTO of Resource Techniques comments on the new iPhone, ‘Make sure you watch the official iPhone video. It’s in the same style as the iPad video and is certain to have a few parodies.’