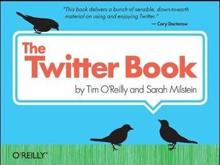 Since its launch in 2006 Twitter has received more growth than any other social network in the history of the internet. Initially, members of the public only joined because their favourite celebrities such as Steven Fry and Jimmy Carr were not only personally tweeting but also interacting with others.

Now Twitter is more popular than ever and estate agents are becoming apt at promoting their estate agency whilst learning about its B2B capabilities.

Unbelievably Twitter has now been transformed from 140 digital characters to hard and paperback. A perfect Christmas present for friends, family or other Estate Agents that are either obsessed or interested to see how they can use Twitter to promote their estate agency online.

'The Twitter Book' by Tim O'Reilly and Sarah Milstein is the ideal book for anyone interested in joining Twitter. It thoroughly explains the basics of Twitter and the associated symbols. After reading this, estate agents will be widely versed in the way of the Tweet and will have knowledge of third party websites such as bit.ly. 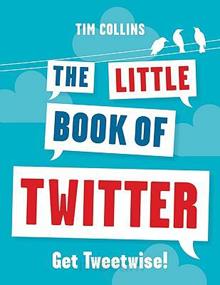 'The little book of Twitter' by Tim Collins is not only a beginners guide to Twitter, but it is also for Estate Agents that have been using Twitter for 6 months and are looking to improve their basic skills. The 160 pages are written with a humorous touch and will be a pleasant read over Christmas.

I love Twitter, but how can it help me sell houses? 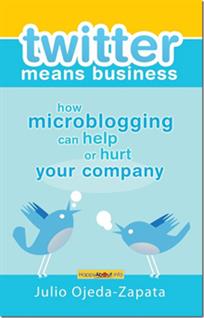 This book is perfect for Estate Agents that have got to grips with Twitter but have not yet utilised it for their Estate Agency. As well as great advice on how to avoid any potentially damaging situations, the book also covers case studies on companies that have harnessed the wild beast that is Twitter. 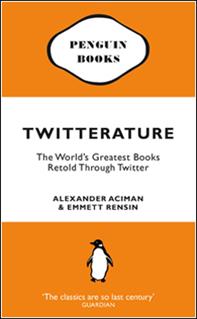 'Twitterature' by Alexander Aciman& Emmett Rensin is absolutely hilarious but Estate Agents will need a knowledge of Twitter as well as classic and 20th century literature. Widely reviewed as a very funny book with a few well placed swear words. Definitely an excellent read once the family have fallen asleep in front of a Christmas special. 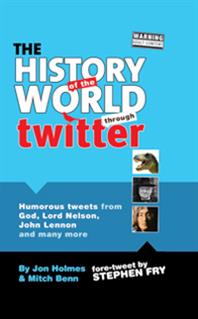 'The History of Twitter' by John Holmes & Mitch Benn takes 100 significant moments in History and places them in increasingly witty 140 characters. At £6.99 RRP, it is the perfect stocking filler to try and inject some historical knowledge into younger generations.

Estate Agents, have you read any of these books? Have you got any other recommendations? Give us a tweet!