Apple is renowned for its secrecy regarding its up and coming products and services but every now and again someone somewhere slips up.

This time the error came from Apple itself when they accidently uploaded their HomePod firmware to a public server last week.

The fireware has details regarding the up and coming HomePod but the report pretty much confirms two major iPhone 8 features, including the 1st look at the next generation iPhone. 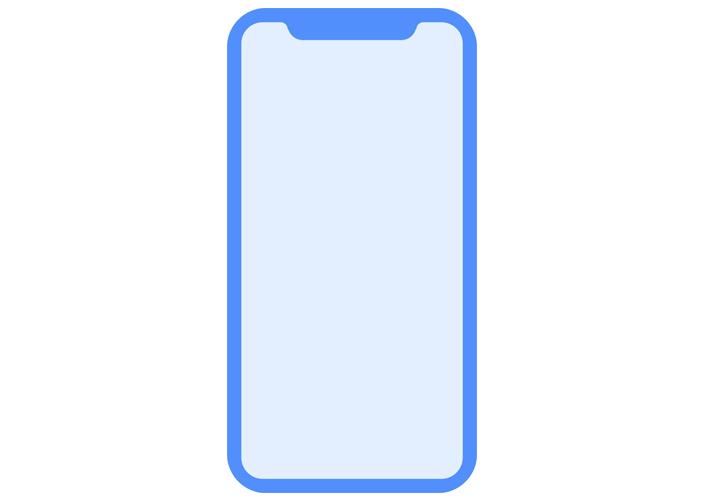 Now it may only be a silhouette of the iPhone 8 but it still tells us a lot about the new device.

So what does the silhouette show us?

Well obvious the device is bezel-less and doesn’t appear to have a home button, a rumour that has been speculated for months.

Without the home button, it is rumoured that the iPhone 8 will have a virtual home button, and will be moving away from the fingerprint sensor. The HomePod firmware suggests that the device will use some sort of facial recognition code named “Pearl ID” to unlock your phone instead.

Apple’s facial scanning feature has been rumoured for a long time, and the report suggests that the feature may even be functional when the phone is sitting face up on a table.

The report also gives away details regarding the iPhone camera, such as  video recording in 4K resolution at 60 frames per second, double the frames per second on the iPhone 7 Plus and has a depth sensor camera which is crucial for augmented reality.

Although it seems likely, we can’t confirm that these leaked features will be coming to the iPhone 8 until Apple unveils the device later on this year.