Smartphone cameras usually range between 12-MP to 16-MP, and little has been done to improve higher resolution cameras over the last few years. Generally, upgrades to the cameras have focused more so on improving things like auto-focus speeds, but things are about to change!

By reducing the size of individual pixels to just 0.8 microns, they were able to squeeze in 48-MP onto an 8mm diagonal sensor which can fit into most smartphone devices.

This will enable smartphones to take massive 8,000 x 6,000-pixel photos in daylight, which is significantly more than the Huawei’s P20 Pro camera that has a 40-MP sensor.

Here’s the comparison between a 12-MP sensor and 48-MP sensor: 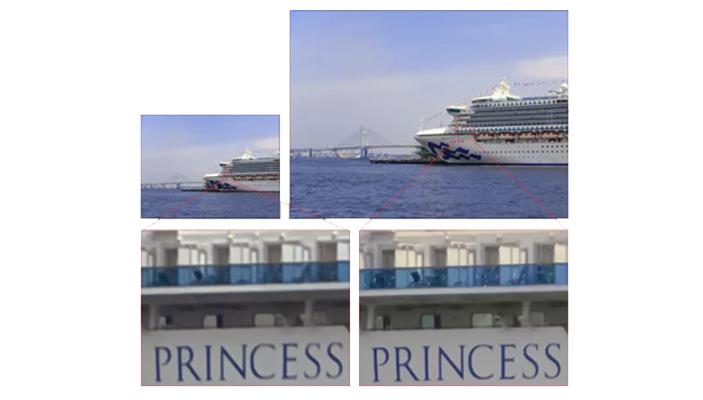 Sony will start shipping the IMX586 in September 2018, which means we will probably see smartphones with the new sensors in early 2019 but Sony didn’t mention which phone makers will use it in their upcoming devices...

However, Apple uses Sony’s sensors in some of their iPhones so we may even see it in an iPhone in the future!