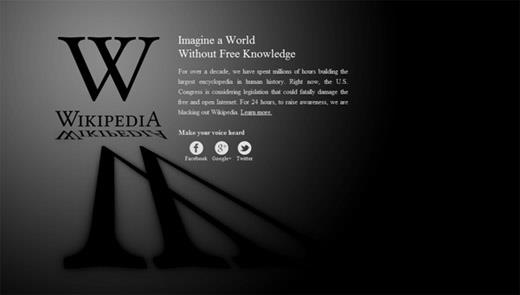 In protest at a US government act that limits internet freedom, Wikipedia won’t be available for a full 24 hours from Wednesday the 18th at 5am.

It’s not only Wikipedia that are taking part in this blackout; around 7,000 websites are expected to shut down for a full 24 hours in protest.

This is including some of the world’s biggest tech companies such as Mozilla, Reddit and Wordpress. 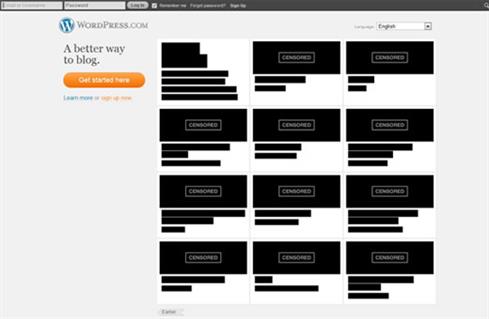 Wikipedia founder Jimmy Wales called the move an 'extraordinary action' against the endangerment of free speech.

Google are also in support of this but have refused to join Wikipedia in blacking out their site for the SOPA protest. Instead they have said they will ‘change’ their homepage.

They have simply added below the search bar, “Tell Congress: Please don’t censor the web!” linking to a petition (this is obviously only visible on google.com).