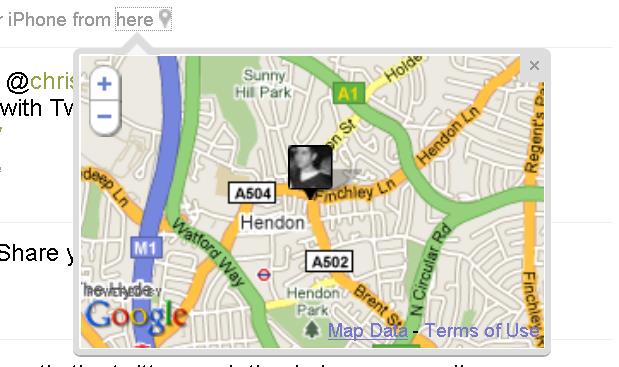 Twitter users and Estate Agents across the globe will soon be enjoying the delights of Geolocation.

Geolocation is a way of identifying the physical location of something within the real world. Already social networks such as Foursquare have been created so that smart phone users can integrate their social life with their online life.

Foursquare came to the UK on the 24th of November and has yet to become popular in mainstream media.

After many months of speculation Twitter has now announced in their blog that users can now add Geolocation to their tweets. This option can be activated or deactivated by the user at will.

Troy Stanley, CTO of Resource Techniques comments on Twitter Geolocation, ‘This feature has not yet rolled out to the whole of Twitter. Twitter is now reporting that this feature will be available to 65 countries ‘over the next week’.