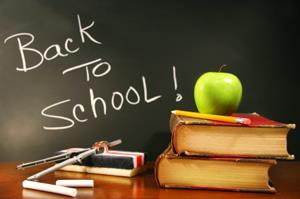 Bemused students studying journalism at Griffith University in Brisbane have just been told that Twitter will now be added as part of their compulsory curriculum. The news received mixed reactions, with some students believing it is a waste of time.

Jacqui Ewart, senior lecturer at the university commented, 'Some student's tweets are not as in depth as you might like. But I don't know if getting them to write an essay is any more beneficial.'

Twitter has been playing an increasingly larger role with online news.

Newspapers in the UK have embraced Twitter; such newspapers include bbcbreaking (BBC Breaking News) with 215,200 followers, bbcworld (BBC world news) with 57,202 followers, guardiannews (The Guardian) with 36,615 followers, and financialtimes with 32,362 followers.

Twitter users covered major events such as Iran election and the 2008 Mumbai attacks. Users were awash with information. In fact during the Mumbai attacks, there was an estimated 80 tweets every 5 seconds.

Troy Stanley, CTO of Resource Techniques comments, 'Twitter is the fastest ever growing social network and estate agents need to get in on the action. Tweeting the latest properties, property news and estate agency news can help estate agents drive traffic to their website whilst estate agents create their own self-made pool of information.'

Could this be the start of a migration of journalists from printed to online? Let us know on our Facebook fan page or our Twitter profile.