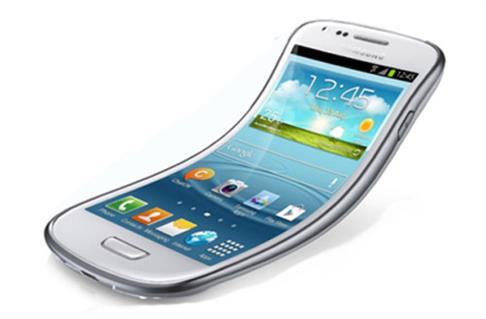 The idea of making a flexible Smartphone or tablet isn’t new. In 2008, Nokia prepared a concept called the Morph, which promised changeable forms that could be worn on the wrist like a watch or clipped to a pocket.

In 2011, a working prototype of a bendy Smartphone was unveiled called Nokia Kinetic, but there was very little evidence the device would ever reach public hands.

Flexible displays: now and in the future

What we are likely to see in early 2013 may not be bendy phones but are strong plastic displays that will take a bit more handling to break than the current fragile glass screens. But that doesn’t mean the flexible display won’t happen.

The company that holds the key to the future of flexible Smartphones is TeamChem, which are developing the idea of a bendy phone.

TeamChem have said “Flexible displays will be coming to the market maybe in a year or two, Samsung and LG are devoting a lot of resources to flexible displays. I think Samsung has a good chance of being first to market. From what I hear, it is devoted to that concept.” 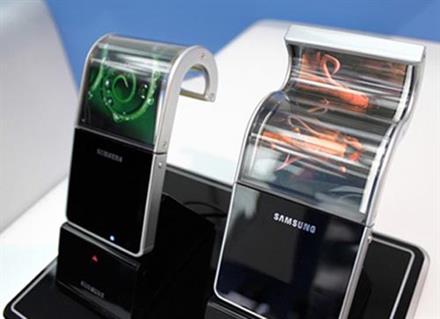