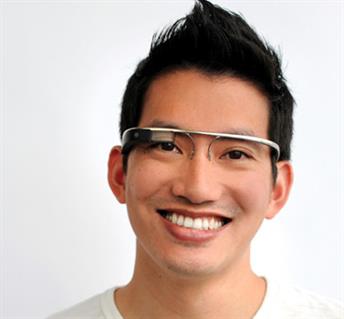 With the release of the new James Bond movie this week, I thought it would be a good chance to have a look around for the best real-life spy gadgets!

Here are our 5 favourite spy gadgets:

Not only has Google been making a self-driving car but also wearable computers. Google’s Project Glass is probably the finest example of the “wearable computer” with the computer built into a pair of glasses.

However this great piece of spy wear probably won’t be on sale until the end of 2013...

Gathering evidence has never been easier with this handy little spy pen camera. This subtle device may look like a normal pen but it is actually a 2.8mm wide-angle camera with a microSD card slot and microphone. 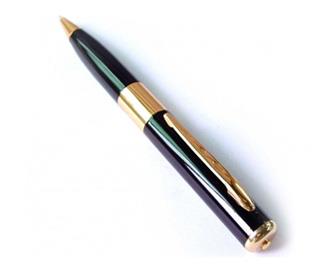 Following a car probably isn’t as easy as it looks in the movies but with the Byte mini globel GPS tracker you don’t even have to leave the office. 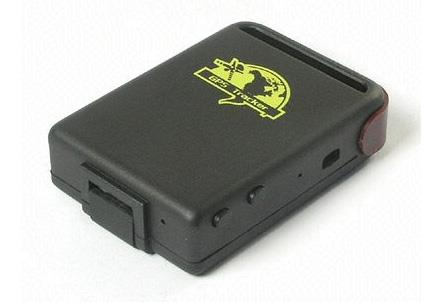 Need to eavesdrop on a conversation? The Motokata bionic ear hearing amplifier is just what you need. The bionic ear works from 20 feet away and the sound can be amplified by 50 decibels so even the quietest conversation can be heard. 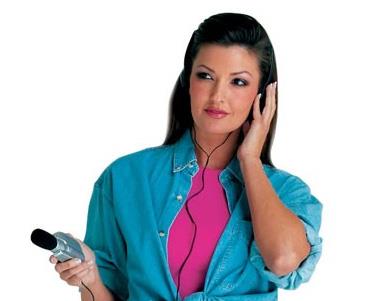 Spying at night? Not been eating your carrots? Not a problem with Bresser NV 5x50 digital night vision monocular enables you to get around efficiently in the dark. 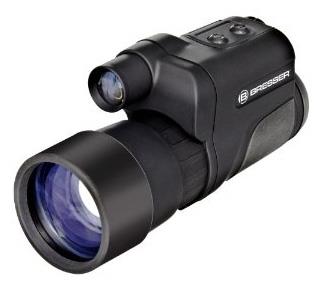