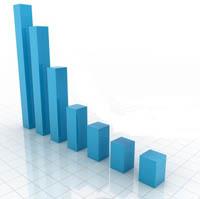 We are all aware of the ever-increasing popularity of the Smartphone. In 2012 39% of adults in the UK owned a smartphone, a 12% increase on 2012. Yet the following findings indicate just how important our iPhones and Androids have become to us and just how much we would sacrifice to keep them.

And finally, this last fact is only loosely related, but equally as interesting - according to Cosmopolitan, 57% of women would rather give up on sex altogether than have to stop using the Internet.