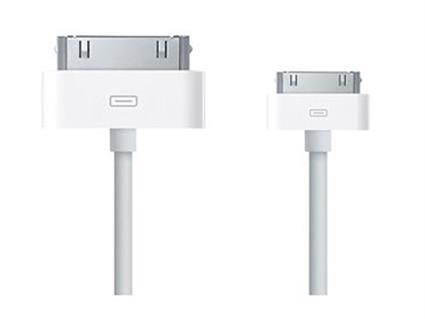 For many Apple users this may be bad news, that’s if you’ve been buying countless Apple accessories because the iPhone 5 looks like it will be acquiring a newer, smaller 19 pin dock connector replacing the current 30 pin which has been used for all its previous iDevices.

This may just be a rumour but it’s one of the rumours that is repeatedly coming to surface and with a few big names reporting it.

This may be a ploy by Apple to get users buying more iAccessories or it may be for our own benefit.

It has been suggested that the new iPhone 5 charger will be a MagSafe connector, similar to the MacBook which offers easy magnetic attachment.

Another rumour is that the dock connector will contain a verification chip, which will only allow official licensed accessories (approved by Apple). This is likely to result in better quality accessories however at a much steeper price.

As always, we won’t know for sure until Apple has settled on launch date for the iPhone 5.