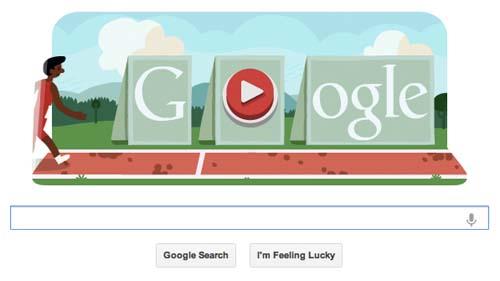 All you want to do is a simple Google search and 20 minutes later you are still trying to beat your best time or your friend’s top score. At least that’s what we were all saying yesterday.

Yesterday we had the Olympic hurdler racing with Google Doodle having an interactive doodle game where you had to run by tapping the left and right key in quick succession to build up speed and space button to jump over the hurdle.

Once you’ve completed the course you find out your speed and get a medal.

But this wasn’t a one off Olympic Doodle game; today we have the men’s basketball quarter finals where Google have put together a free throw game. With my current top score being 30 points! 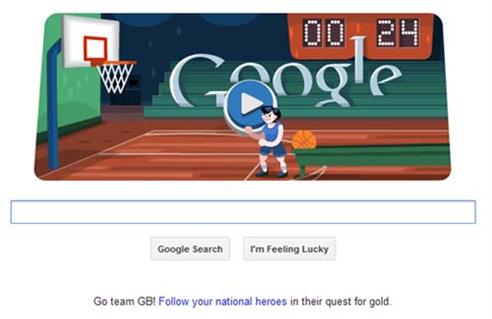 Everyone seems to love these interactive Google doodles, and that is exactly what the leading Search Engine wants.

It’s clear to see that the hurdle doodle yesterday was very popular with tons of people talking about it on Facebook and Twitter but Google have said they are “thrilled” with the high number of people sharing the results with friends through all the social channels.

Google have also mentioned that they have “lots in store still” for its Olympic series. So make sure you are checking Google everyday for the latest interactive Google Doodles.