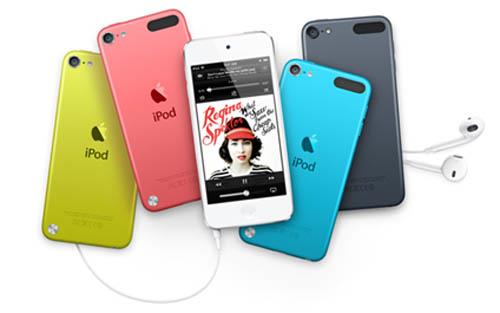 The rumours have started up again for the next generation of Apples iPhone and it’s not the usual stuff we hear every year.

The next generation iPhone is rumoured to have -

These are just rumours at the moment but with colourful phones becoming more popular right now (the Windows phone 8X, Nokia Lumia 920 and Galaxy S III) we can’t see why Apple wouldn’t jump on the bandwagon, especially as they’ve already done it with the iPod Touch that comes in 8 different colours.

It has also been suggested that Apple may be switching to a twice-a-year product cycle for new iPhones and iPads.

The reasoning behind this is believed to be due to the fact Apple updated all of their major products within the last few months. This leaves a big gap for the first half of next year.

They also launched new 9.7inch iPads in March and November this year, which could be a heads up of things to come...

However the downfall of releasing two new iPhones each year is that new iPhones usually coincide with new releases of iOS. Unless Apple is planning to speed up iOS development the likelihood of a spring iPhone doesn’t seem promising.

Apple would also take out the lust factor of its product with an update twice a year, which was proved in October’s press event that announced the iPad 4 that was just brushed aside to be shadowed by the announcement for the iPad Mini.

But as always I guess we will have to wait and see....