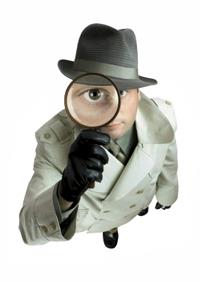 With the popularity of Google Street view, Google has started a pilot project allowing the public to look inside shops and other businesses found on its maps.

Street view already lets you view 360 degree exterior images of your chosen location and though this service has prompted some privacy complaints claiming that the technology is intrusive, Google’s next project is to bring street view inside.

This is obviously on a voluntary basis so no need to worry about privacy issues but the street view technology has already started producing these images for several museums and other business.

Google say that this technology is “to help businesses as they build their online presence”.

"We hope to enable businesses to highlight the qualities that make their locations stand out through professional, high-quality imagery."

This is initially being rolled out to several select locations including London, Paris and a number of cities in the US, Japan, Australia and New Zealand.

Google are only inviting the most searched types of businesses where they will request a visit by its photographers. These will include restaurants, hotels, shops and gyms.

For now it is excluding big-brand chains as well as hospitals and lawyers offices.

The business owners are told they must warn their customers and employees about the photoshoot before it begins to get their consent. As with Street View Google have promised it will blur out or refuse to publish any images that include bystanders.

The photoshoots will produce 360-degree images using fish-eye and wide-angle lenses as well as stills. Business owners are also invited to upload their own pictures.

The search site notes that all photographs taken will become its property and that they may be used for other applications. Business owners may request their removal, but the terms and conditions do not include a commitment to comply.

Some examples of where this been done: 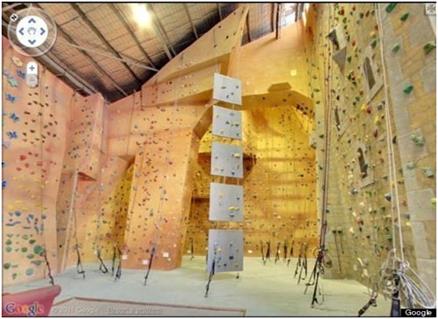 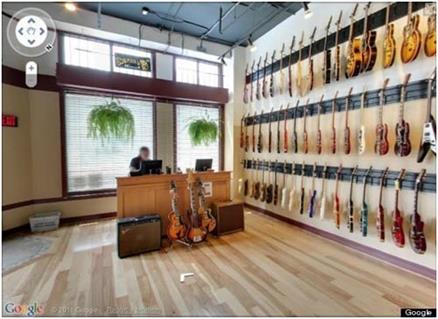 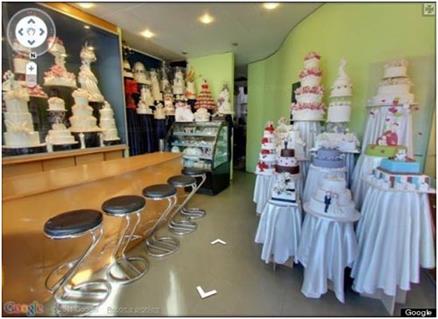