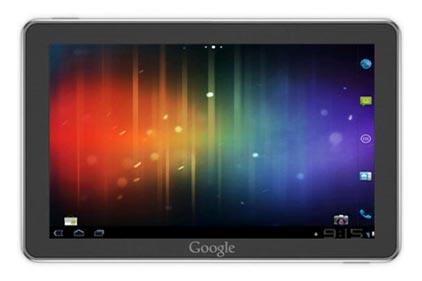 Google’s executive chairman Eric Schmidt has stated that the company wants to market a tablet of the highest quality within the next 6 months. This will hopefully mean we will be seeing a Galaxy Nexus tablet very soon!

Eric Schmidt stated that Google is looking to release a Google-branded tablet meaning there is a high possibility of Google teaming up with Samsung again, due to the success of the Galaxy Nexus.

So with the odds of a Google branded Samsung-made quad-core tablet looking pretty good for a release in 2012, us Gadget nerds have a lot to look forwarded to.