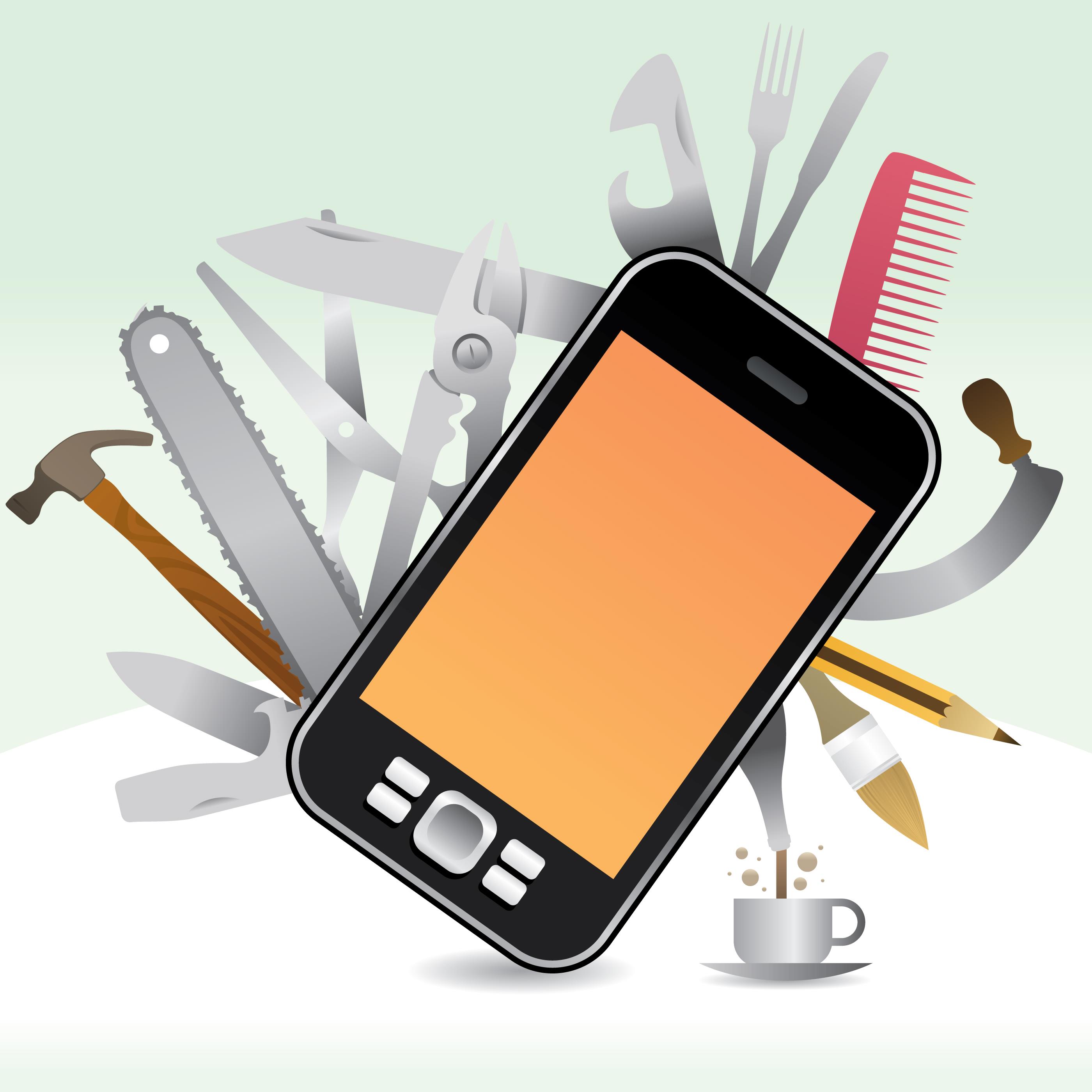 Web designers at Resource Techniques love using the iPhone, covering many articles including 'Estate Agent's top 5 keep fit apps' and 'Smart phones for Estate Agents - which is the best?'

Since the iPhone's 3GS release in June of last year, our designers have been on the lookout for any rumours regarding the hugely anticipated iPhone 4.0 - and it looks like their prayers have been answered.

According to resources, the iPhone 4 was found in a Californian bar toilet with a casing that was trying to disguise it as the 3GS.

Luckily the person who found the phone recognised the major differences and gave it to a gadget website - gizmodo.com. Believing that this acquirement was too good to keep for themselves, they have unveiled some surprising secrets.

Sources state that the iPhone 4.0 will have:

Troy Stanley, CTO of Resource Techniques comments, 'Personally I think that a bigger battery is exactly what the iPhone needs. It was only a matter of time before Apple improved the battery capacity.'