Every year the Negotiator hosts an award ceremony to celebrate the best and highest achieving estate agents of the year.

This year, the Negotiator has received 360 entries for the Website of the Year award from Estate Agents from all across the UK and we are pleased to announce that this year Ashton Charters estate agents in Billericay have been nominated into the final cut for Website Of The Year in the up and coming Negotiator Awards 2014.

It is one of the biggest estate agency awards ceremonies, last year reaching 675 guests (this year they are expecting over 700 guests) and has been dubbed the ‘Oscars of Agency’.

The black tie event will be hosted at the five star London Hilton hotel on Park Lane and will include a luxurious dinner along with great entertainment. Hosting the event this year is comedian, actor and host of TV show Pointless is Alexander Armstrong.

The winner of the best website of the year will be decided by some of the industry’s leading property professionals. The judges are Bill McClintock, the chairman of the Property Ombudsman Service, Simon Gerrard, president of NAEA, Valerie Bannister, president of ARLA, Lesley Dunn, and Head of Major Accounts at Zoopla Property Group. 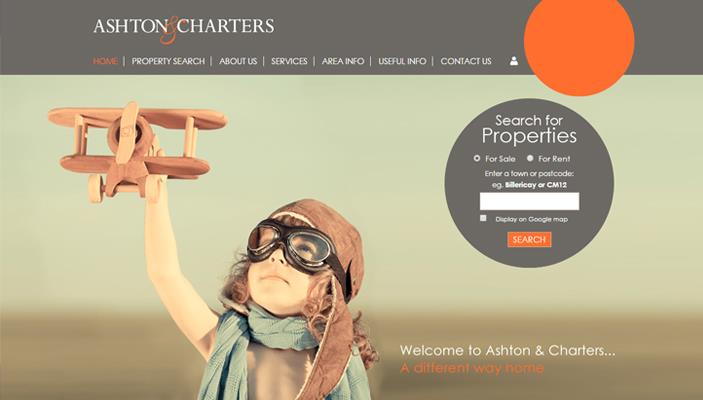 We trust this year’s Negotiator awards will be great fun for all who go and good luck to everyone who has been nominated for the various awards (especially Ashton Charters).