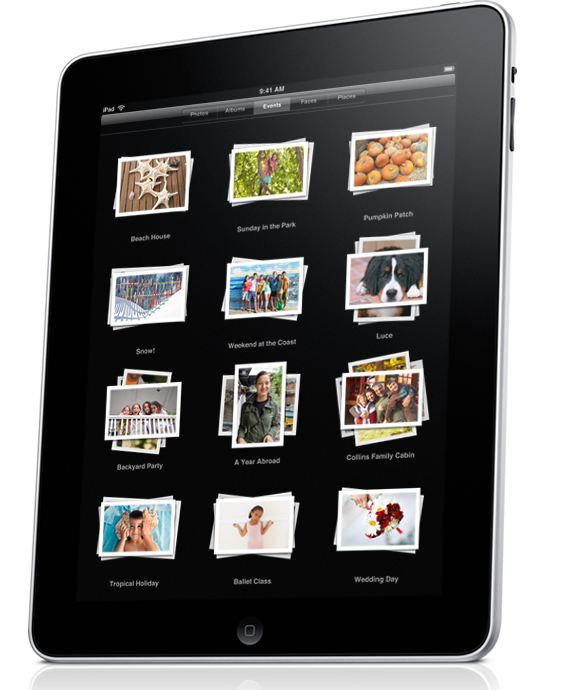 Estate Agents you don’t have to be geeky to have heard about Apple's latest gadget - the iPad.

Announced on the 27th of January 2010, this highly anticipated device is a hybrid between a smart phone and a laptop computer. Now available in the United States, many people from around the world have flocked to buy the computer-phone. Even Steve Jobs, Apple's CEO queued up in the Valley Fair Mall Apple store in San Jose to buy one.

However, there have also been reports that hundreds of customers have complained on Apple’s website saying that they cannot get a Wi-Fi signal, which means that without a 3G connection, many of the iPad's features will be inaccessible.

Apple and eagerly awaited iPad fans should not be too worried about the initial Wi-Fi issue, many are sure that Apple will take the necessary steps to ensure complete customer satisfaction.

Currently the iPad is a massive 9.7 inches of touch screen technology with an enhanced version of the iPhone operating system. Yet depending on which model you choose it only weighs between 0.68kg & 0.73kg.

The iPad comes with a choice capacity of 16GB, 32GB or 64GB. To put it into relative terms: 64 Giga Bytes of memory can hold around 12,800 songs (depending on the song file size). Estate Agents should remember that not all 64GBs will be allocated to just storing music files.