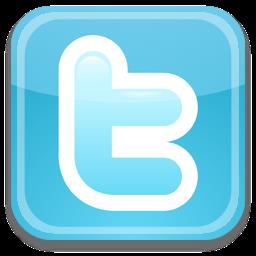 Yet again Twitter is in the news for sustained growth. Although Twitter has kept growing for some time now, it is still the public perspective that many do not ‘get’ Twitter – given time, many Twitter fans hope this will change.

Now sources WebProNews are reporting that Twitter has seen nearly a 10% growth in one month.

In May, Twitter had 11.5 million registrations and the amount of people registered totalled at 122 million.

Recently Twitter announced that the number of total Tweets had reached 2 billion – an outstanding number for the record breaking social network.