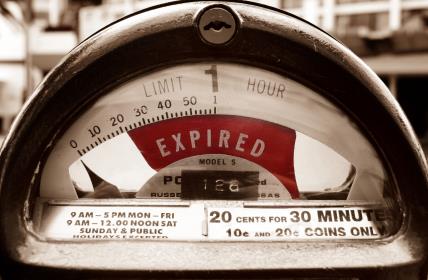 As of yesterday, Internet Explorer 6 is no longer going to be supported by Microsoft. Many web designers and website developers will be celebrating this passing with a small celebration to themselves, but one company has gone a step further.

The Aten Design Group in Denver, Colorado has gone one step further and is holding a funeral to celebrate. The date is set at 4th March and will include a time of remembrance, tapas and a full service bar. Although the website states that 'Funeral attire is encouraged', there will be prizes for the best dressed as well as the best IE6 memory.

For those who are unsure, IE6 or Internet Explorer 6 was released in August 2001 and has been the bane of many web designers because it has fallen behind in terms of compatibility, standards and speed. Within 5 years Microsoft had already released Internet explorer 7 and rumours on the internet are stating that Internet Explorer 9 could be released this year.

'It is of vital importance that Estate Agents keep their browsers and other software up to date. Any Estate Agent that still uses Internet Explorer 6 need to critically update their browser, not only will it be safer but the websites will look a lot better.' - Troy Stanley.