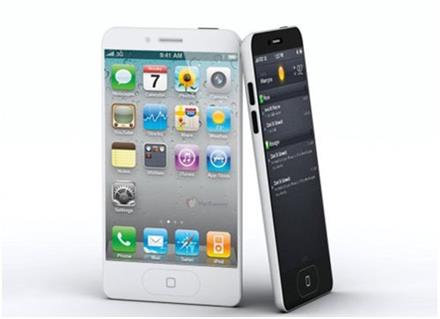 At the moment rumours of the Apple Empire are all over the place with specifications, designs and release dates changing daily but the latest rumours suggest that the iPad 3 will be released in March followed by the iPhone 5 in June.

The source came from an analyst at Daiwa Securities who told Chinese newspaper the Commercial Times that the iPhone will be released at Apple Worldwide developers conference in June.

Traditionally, releases of new iPhones were announced in June until last year’s unveiling of the iPhone 4S. The first four iPhones were launched in June or July.

No new details of the next generation of the iPhone have emerged. The design and specification is still a mystery and will probably stay that way until its release.

As for the iPad 3, the launch date for that may be closer than you think. The most common rumour which most analysts and Apple watchers would agree with is for the iPad 3 to be announced at an event in March 2012. Both previous iPad’s went on sale in March, so the safe bet would be that the iPad 3 will arrive in March.