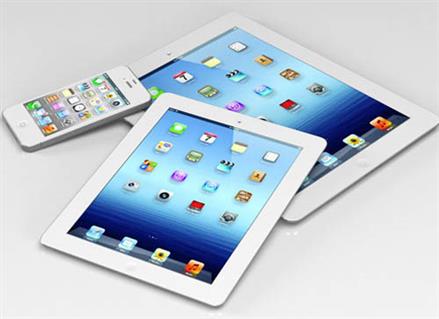 It’s clear to see that Apple are expecting the iPad Mini to be a huge hit when it goes on sale later on this month after they placed an order for Asian manufacturers to make 10 million units. This is double the amount that Amazon ordered when their Kindle Fire was launched.

The iPad Mini is still a rumour until Apple announces the product but it seems to be a certainty with all the leaked stories and photos floating around the web.

The latest rumour on the iPad Mini is that the manufacturers are finding it difficult to make due to the complexity of the device. This is exciting news as it means the quality is likely to be of high standards which is surprising as the 7.85inch version of the iPad is said to be a lot cheaper, with prices rumoured to start at as low as £155...

With the release of the latest iPad being so successful selling 3 million units in its first weekend, it’s no surprise that Apple have high hopes for the iPad’s little brother.

So will you be in line to get your hands on the iPad Mini?