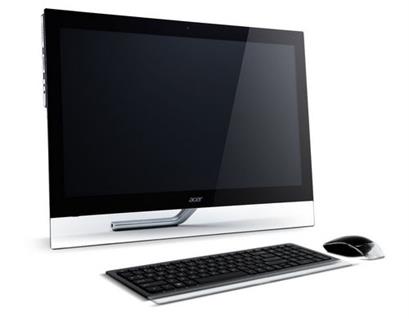 Acer has released its two new Windows 8 all-in-one PCs, the Aspire 7600U and the 5600U. These smart looking PC’s come in both 27inch and 23inch Full HD 1080p screens. At 1.4inches thick and with a transparent panel at the bottom giving it a floating effect this PC isn’t one to be passed over.

Both models also feature a screen that can tilt back up to 80 degrees making it easier for you to use with your hands as these Windows 8 PCs feature multi-touch technology. 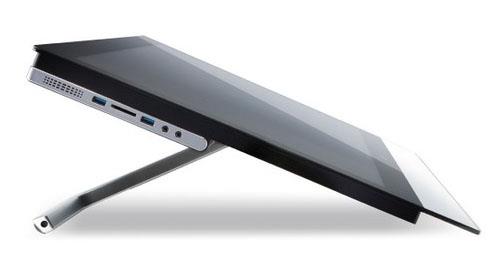 This PC may look the part but what about the inside?

So if you are looking for a PC upgrade, be sure not to overlook Acers Aspire.