After the release of the iPhone X, there has been a lot of talk about what might be next for the iPhone.

Of course, we won’t know any of the details for sure until it is unveiled later on this year but most leaks and rumours agree that there will be three new iPhones, a budget iPhone X, a second-generation iPhone X and an iPhone X Plus.

This week, Ben Geskin, a well-known Apple leaker tweeted all of the front panels side by side of the upcoming Apple iPhone range but many Apple enthusiasts are a little disappointed. 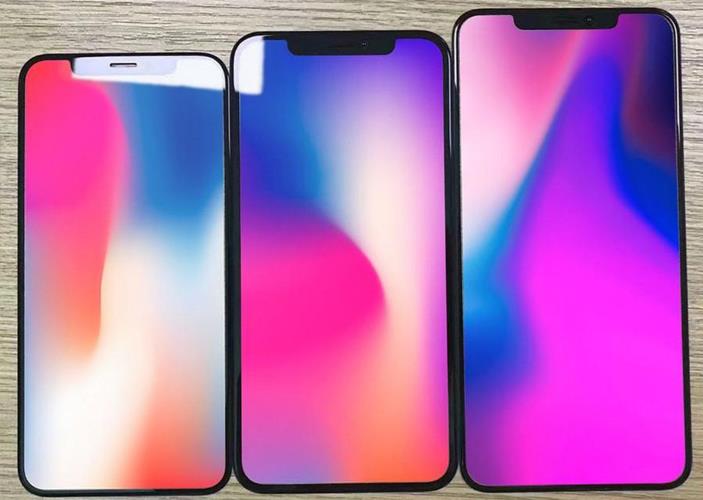 This is due to the fact that the most anticipated iPhone of the year, the budget iPhone X, has a noticeably thicker bezel, compared to the second-generation iPhone X and the iPhone X Plus.

This design is obviously down to the limitations Apple has which comes from cutting costs for the budget smartphone.

In order to make the budget iPhone X more affordable, the device will be fitted with an LCD panel rather than an OLED panel which will be used for the second-generation iPhone X and the iPhone X Plus.

The OLED panels actually bend around the back of the device enabling Apple to hide away the screen connectors within the smaller bezel, however the LCD panels aren’t able to bend.

To most users, the difference in bezel size won’t be much of a big deal as they are still pretty thin and due to the low cost will likely overlook the other compromises Apple have had to make to bring the costs down.