It’s World Emoji day and Apple are celebrating by unveiling its latest emojis.

Apple has unveiled more than 70 new emoji characters that will be released in their upcoming iOS update that will be rolled out later this year.

The news that a range of colourful new characters would be making their way to Apple’s emoji collection was announced back in February but this is the first time we get to see these new emoji. 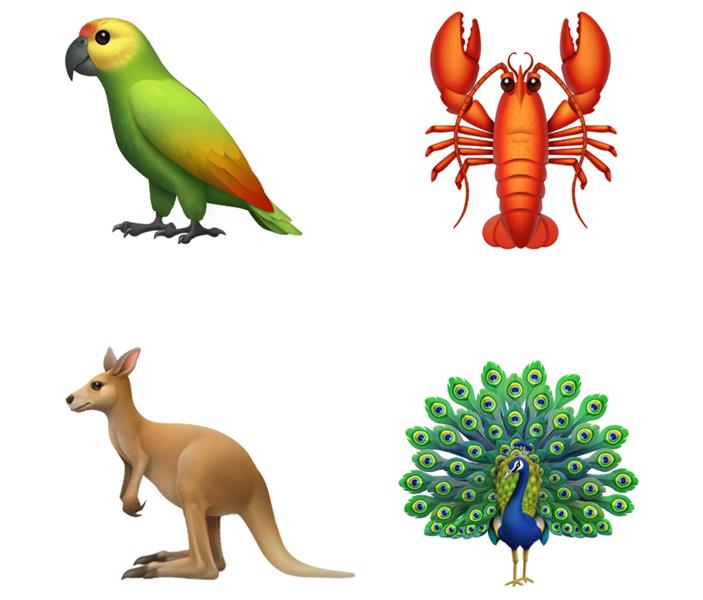 The new emojis include new hairstyles and colours such as red hair and one for bald people, a collection of exotic animals including a peacock, lobster, parrot and kangaroo as well as multiple new smiley faces which will enable you to bring more expressions to your messages. 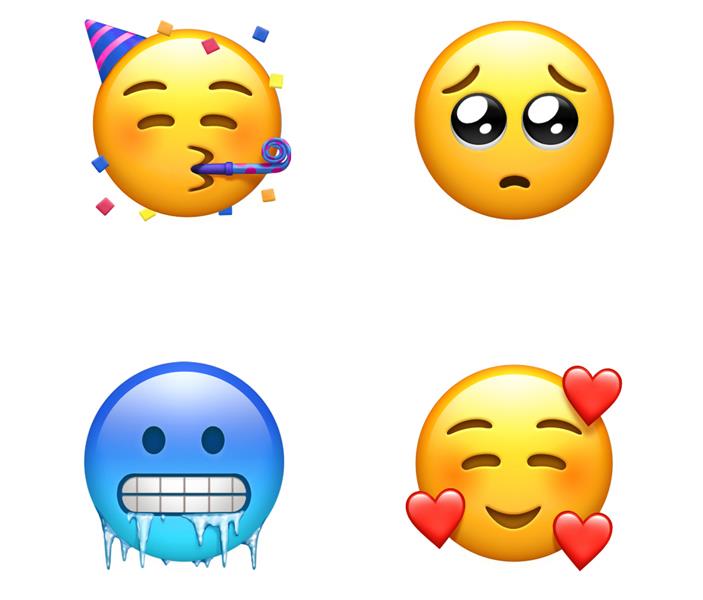 There will also be additional characters across sports, more symbols, superheroes, nazar amulets and more. 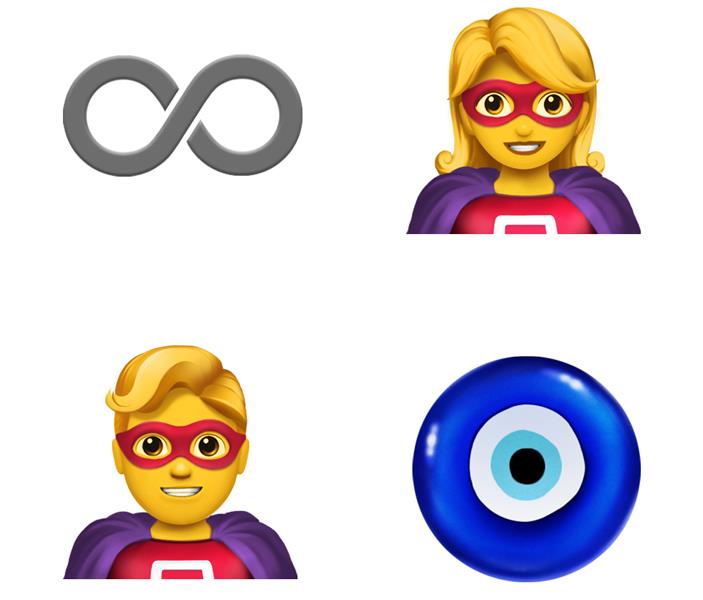 In March, Apple announced that they wanted to bring in emojis that better represent people with disabilities, suggesting wheelchair users, a guide dog and a hearing aid but it doesn’t look like they will be rolled out this year.

However, the Unicode Consortium (the group that decides on new emojis) have promised that they will be introducing more emoji that "speak to the life experiences of those with disabilities" in 2019.